PHILADELPHIA – Using a simple blood test to measure the T lymphocyte count in donors for stem cell transplants may help identify the best match for patients in need of an allogeneic stem cell transplant, suggests a new study in the Journal of Clinical Oncology from researchers at the Abramson Cancer Center (ACC) of the University of Pennsylvania. Typically, matched siblings have been preferred over unrelated donors. This study shows that older patients who received stem cells from younger, unrelated donors with higher numbers of so-called killer T cells (CD8 cells) had significantly reduced risk of disease relapse and improved survival compared to those who received stem-cells from donors with low numbers of CD8 cells, including older matched siblings. 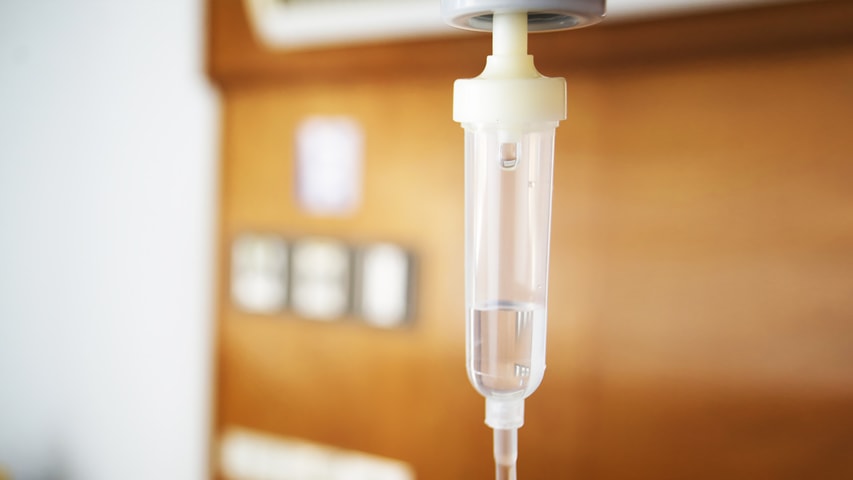 A team of researchers, from the University of Newcastle upon Tyne in England and Denmark, found the natural pesticide falcarinol in carrots reduced the risk of cancer developing in rats by one third.

In nature, falcarinol protects the roots of carrots from fungal disease. The scientists investigated the compound after a previous published study suggested it could prevent the development of cancer. The researchers carried out the test on 24 rats with pre-cancerous tumors by dividing them into three groups. What was found after 18 weeks is that the rats who ate carrots, along with their ordinary feed and the group which consumed falcarinol with their feed in the quantity equal to that contained in the carrot group were one third less likely to develop full-scale tumors than the rats in the control group.

In a paper published in BMC Complementary and Alternative Medicine (a peer-reviewed, open access journal) scientists reported that a hot-water extract of the leaves of Moringa Oleifera inhibited the growth of all pancreatic cell lines tested.

Called the “miracle tree”, Moringa Oleifera, Lam. (Moringaceae) is a tree that grows widely in the tropics and subtropics of Asia and Africa. Its leaves have been traditionally consumed by Asian village people, but it is a relatively novel food material in the western world . Moringa Oleifera contains several phytochemicals, some of which are of special interest because of their medicinal properties. Leaves of Moringa Oleifera contain flavonoid pigments, such as kaempferol, rhamnetin, isoquercitrin and kaempferitrin. In addition, these leaves are rich in a group of the glycoside compounds, glucosinolates and isothiocyanates as well as beta-sitosterol, glycerol-1-(9-octadecanoate), 3-O-(6'-O-oleoyl-beta-D-glucopyranosyl), and beta-sitosterol-3-O-beta-D-glucopyranoside, all of which have demonstrated anti-cancer properties in-vitro. An in-vitro study using human KB cells as a cancer model has shown that Moringa Oleifera leaf extract exerts strong anti-tumor activity. In addition, different leaf extracts of Moringa Oleifera generate significant cytotoxic effects on human multiple myeloma, ovarian, lung and liver cultured cell lines. A list of these studies can be seen on Pubmed here.

Protection from chemotherapy immunosuppression indicates effect could be conserved in humans

In the first evidence of a natural intervention triggering stem cell-based regeneration of an organ or system, a study in the June 5 issue of the Cell Stem Cell shows that cycles of prolonged fasting not only protect against immune system damage — a major side effect of chemotherapy — but also induce immune system regeneration, shifting stem cells from a dormant state to a state of self-renewal.

In both mice and a Phase 1 human clinical trial involving patients receiving chemotherapy, long periods of not eating significantly lowered white blood cell counts. In mice, fasting cycles then “flipped a regenerative switch,” changing the signaling pathways for hematopoietic stem cells, which are responsible for the generation of blood and immune systems, the research showed.