TAMPA, Fla. - In a year, Vivian Quinones has gone from working with Moffitt Cancer Center as an employee of a local blood bank to being a patient there.

"I was supplying the blood. I was making sure the inventory was there before it was needed. Being a patient changed the whole perspective," she said.

Life took a turn for Vivian in May of last year when she noticed a bump on her earlobe.

"I had a little pimple. Didn't pay too much attention to it. It started to grow after about nine months like a kidney bean," Quinones recalled.

"Vivian was diagnosed with a rare skin cancer called Merkel cell carcinoma. This is a rare cancer.  It's one of the more aggressive cancers that we deal with," explained Dr. Andrew Brohl, an oncologist who treats Quinones at Moffitt Cancer Center. 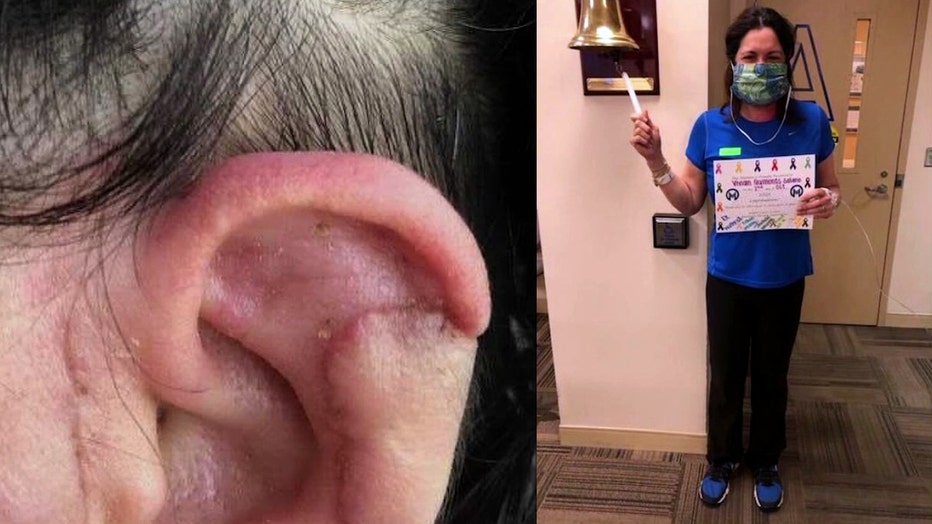 "When went on the internet to research, then you see life expectancy is 14 months to 20-something months, and you start thinking, ‘OK this is more serious than what I thought,’" shared Quinones.

The cancer was spreading to her lymph nodes. She underwent surgery and radiation. It was a shock for her and her family. Particularly her son.

"Emotionally it was very tough for him," Quinones added.

But there was hope. A vaccine was developed by Bay Area researchers at Morphogenesis, a bioscience firm in Tampa. 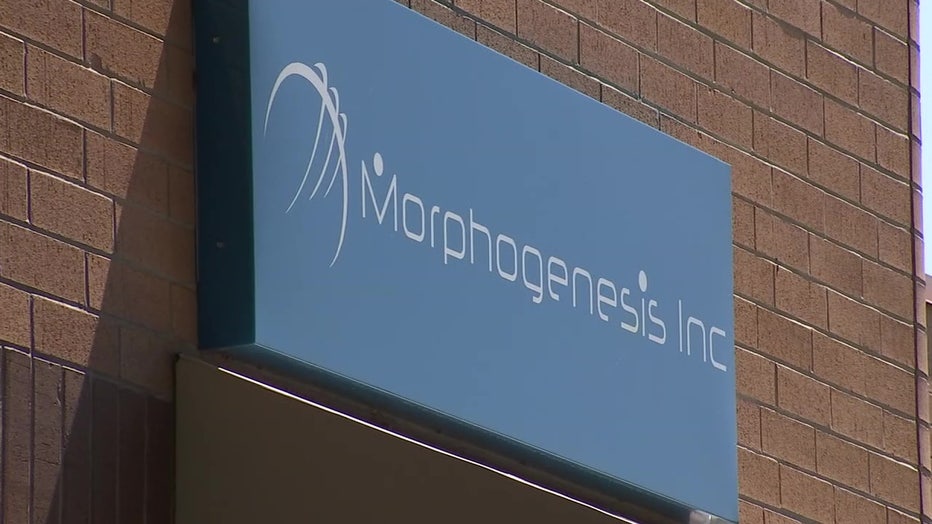 "We enrolled her in a clinical trial to test a new investigational product in which we were injecting this product into one of the tumors to elicit an immune response," offered Dr. Brohl.

"It's like putting a neon light on your bad cells so your good cells can say, 'OK, this doesn't belong here,'" explained Quinones.

"So far she's experienced a really dramatic response to this and can't identify any residual tumors in her body when previously they were rapidly spreading," added Dr. Brohl.

One person who was thrilled to hear about Quinones' success was Dr. Patricia Lawman, the CEO of Morphogenesis.

"When I quit crying, and one of the things that struck me is this lady was so young and that she was doing so much good for other people so that's what really touched my heart is that you never know when you do something that's good what the ripple effect will be, and I think that made me really emotional as well," said Dr. Lawman.

"Now we can expand into larger patient populations that's something we're doing by going into early stage dermatology clinic settings," explained Ashraf Dehlawi, the director of clinical services at Morphogenesis.

Moore Clinical Research in Brandon has been seeking participants for the early stage vaccine study.

"To be able to work with a partner in our own backyard is exciting," said Michael Bland the director of projects and business development at Moore Clincal Research. 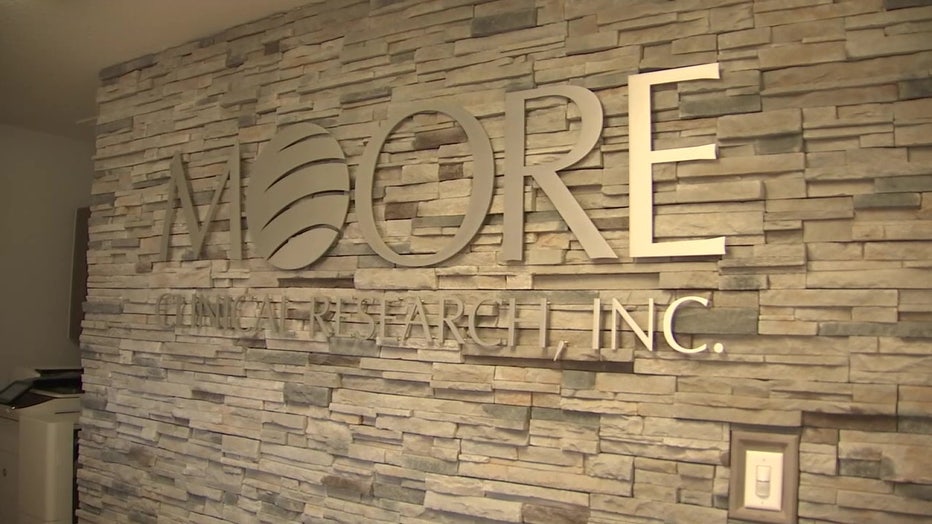 "Safe, efficacious and affordable and all of those things are possible with our therapy and that's why we think the earlier on we can go the better off the patients will be," explained Dr. Lawman.

Quinones is now in remission and coming to Moffitt for her standard immune treatments.

"I never knew I was going to be so excited to ring the bell. If the clinical trial had not been around I would have only had a few months to live because this type of cancer spreads very quickly," added Quinones. 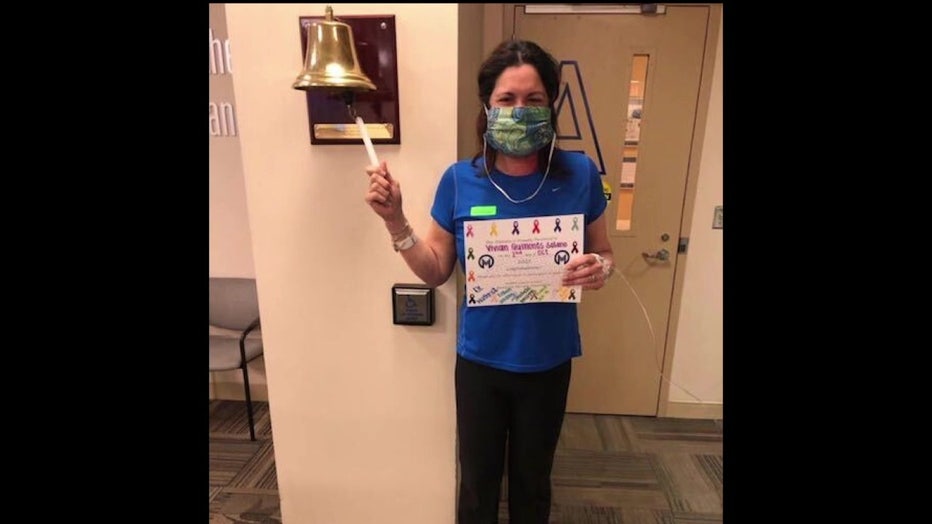 "Seeing a patient that has very limited expectations getting an experimental therapy like this and walking around in remission, this is a good day at the office," said Dr. Brohl.

The Moffitt Cancer Center Mole Patrol will be hosting free skin, head, neck and oral cancer screenings on Saturday, July 31 from 9 a.m. - 3:30 p.m. at the Pier 60 Pavilion on Clearwater Beach.